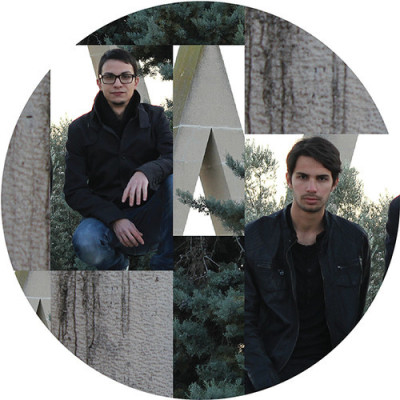 ‘A Mental Process’ unveils Moreon & Baffa’s fluid and organic house style for the Visionquest imprint after releasing on their special edition vinyl series earlier this year.

“These tracks came while we were in a deep search to capture the essence of what attracted us to electronic music and put our flavor in it, merging the results of our cultural background with the results of our constant music research. Visionquest has been a point of reference for us since their early beginnings so it´s the final & starting point of a creative & artistic circle.” Morean & Baffa

‘Penzar’ is a bubbling broth of dubby beats while ‘Idea’ is a seething and intricate being, best heard loud and up close. Remixes come from Ion Ludwig andDeadbeat, both acclaimed for their refined and textured dance music style that complements this release perfectly.

o+ Gustavo Romano & Emidio Falconi are Moreon & Baffa. Originally from Venezuela, South America, they relocated to Barcelona in 2011. They have been close friends since the turn of the century, tirelessly working with the underground electronic scene in their home country – one a producer in the only 100% underground dance music radio show and the other a sound engineer and member of one of the most influential trip-hop, experimental bands in Latin America, Sur Carabela/ Chucknorris. They are known for exposing a unique, avant-garde music selection for the last decade, building a serious reputation as fearless architects in the art of DJing and also as vinyl librarians.

o+o ION has been releasing his epic soundscape music characterized from its underground minimalism for over ten years and is now renowned for being one of the most distinctive producers and live acts. Deadbeat is Scott Monteith, an adopted Berliner who has been releasing dub laden minimal electronics since 1998. He has performed at some of the world´s most respected festivals, including Barcelona´s Sonar, Berlin´s Transmediale, and Montreal´s own Mutek.