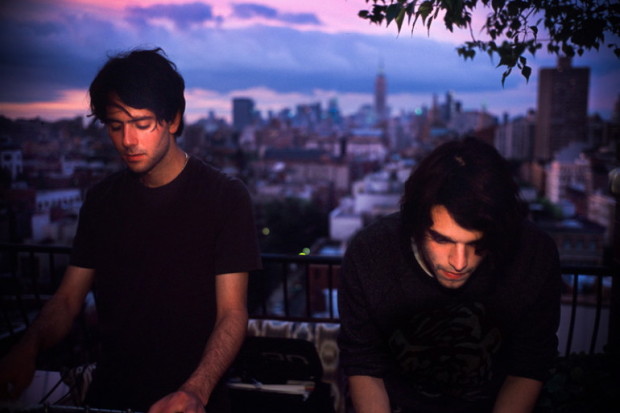 Footprintz’s music speaks for itself: Their beatific “Utopia” EP on the much lauded Visionquest imprint was one of the best and most original releases in dance music in 2011. But Footprintz’s music also speaks to and speaks from the strange, old enigmatic city of Montreal, where Clarian North and Adam Hunter have been making music together since high school. Echoes of noirish Montreal icon Leonard Cohen can be heard in the duo’s lyricism, and something of the tenuous warmth of home amid the notorious Quebec winter night can be felt in the slow glow of songs like “Golden Dreams.”

If Montreal provides one coordinate in space for understanding the footsteps of Footprintz, then 80s bands like Tuxedo Moon and Simple Minds provide another coordinate in time. Their recently completed album due out in 2012 on Visionquest is in part a love letter to the strange worlds of occulted 80s synth-pop. That said the album is more than mere homage. The intricacy of the album’s editing and its experimentation with cutting loops and waves places Footprintz in a technologically contemporary soundscape in which songs seem at once familiar and strikingly new–a wash of early morning synths sounds, improbably lovely vocal harmonies, and forward-thinking, stylistic re-combinations of dance, indie, and folk moods.

Footprints, of course, are always plural, leaving tracks in multiple directions. And yet, footprintz are always singular, at the same time, one step always connected to the other. From the easy gait of their synth explorations to their midnight lyrical exchanges in bars and lakeside homes; the sound of Footprintz, too, is, of course, multiple, plural, heading in various directions but also always connected, one step to its other. 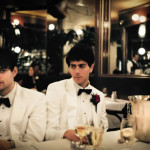 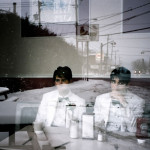 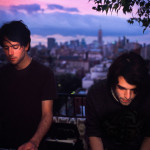