Footprintz – Danger Of The Mouth 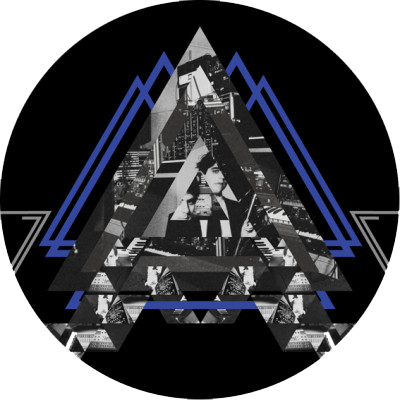 Visionquest’s long-term friends, confidantes and resident party-animals Footprintz release the new single to be taken from their long-awaited debut album, ‘Dangers Of The Mouth’

You’ve come to expect dark and deep from the Visionquest sound and it’s with ‘Dangers Of The Mouth’ that Footprintz deliver. Tinged with Marc Almond-esque vocals and distant New Romantic influences, this is twisted synth-pop soul for the urban generation; production that stands on mystical plains removed from revered heroes.

Plucking cosmic basslines from distant constellations, man of the moment Jimmy Edgar has warped ‘Dangers Of The Mouth’ into a thumping and distorted, slow motion techno slant.  The second comes from Turbo’s head honcho Tiga who employs kapanlogo rhythms that open into breakbeat bass, destined for late-night sunsets and early morning sun-rises.

Having met at an after-hours party at the tender age of 15, Addy Weitzman and Clarian North’s Footprintz project is an attempt to channel the far-flung kaleidoscopic dancefloors and cosmic parallels they’ve journeyed for the last decade, into tranquilised, 80’s tinged-pop in the only way they know how.

Having already played the world over, Footprintz are a unique proposition; eager to take you to that deep and dark place in the early morning hours. Ready and willing to change the musical landscape with their debut album due in early 2013 on Visionquest, Footprintz show little signs of slowing.