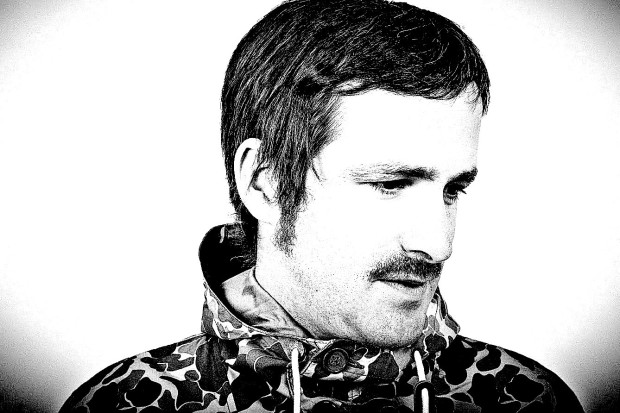 Deadbeat is Scott Monteith, an adopted Montrealer who has been releasing his own special blend of dub laden, minimal electronics since 2000.

Deadbeat is one Scott Monteith, an adopted Montrealer who has been releasing his own special blend of dub laden, minimal electronics since 2000 for labels such as Cynosure, Intr_version, Revolver, and Scape.

Deadbeat has performed at some of the world’s most respected festivals, including Barcelona’s Sonar, Berlin’s Transmediale, and Montreal’s own Mutek. From 1999 to late 2003, Scott worked, assuming various roles, for the Montreal based company Applied Acoustics Systems, makers of the Tassman Software Synthesizer. Having now moved on to pursue his own musical efforts full time, the experience has left him with a passion for the development of new creative interfaces, and a strong grasp of some the most cutting edge technology in the industry.

Whether crafting quirky, not-quite-dancefloor techno, or rumbling digital dub,Scott continually strives to create music that honors the past beyond empty tribute or cultural appropriation, by infusing the digital tools of the present with a little of the magic known as human imperfection. Hindered only by the occasional buffer underrun or synapse misfiring, Scott continues to search for his own unique voice between the ones and zeros. 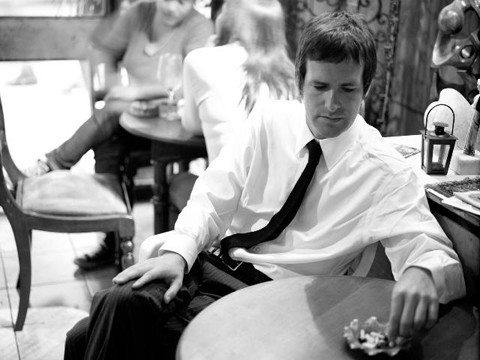