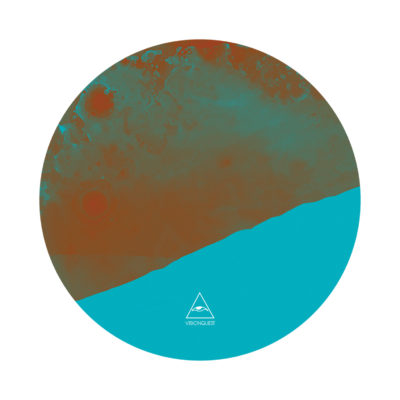 Growing up in Southern Germany, DeWalta began playing french horn and taking cues from his grandfather’s jazz record collection at an early age. He eventually transitioned to the saxophone and joined the esteemed Musikhachschule Hanns Eisler conservatory in Berlin. Soon after he immersed himself in electronic music, creating music for Vakant, Cynosure and his own label, Meander. Since then he has traveled the globe playing everywhere from Resolute in New York to Sunwaves in Romania.

Mike Shannon hails from Ontario, but resides in Berlin and has established himself as a true pillar of the scene. A highly respected DJ and producer, he has released music on plus 8, Wagon Repair, Cynosure and a host of other top notch labels, including his own imprint, Haunt Music. Mike’s impeccable DJ skills are only complimented by his ability to A&R and introduce the world to new artists.  Upon meeting, the duo quickly forged a seminal production team and live act based in Berlin, which led to releasing multiple EP’s.

This record has that perfect Berlin bounce. That classy, sexy swing that keeps people dancing for hours. On the A1, “Artificial Turf”, DeWalta and Shannon are obviously playing with analog drum machines galore but in a way that’s only a very kind slap in the face. Synth swipes are dashing back and forth just to make sure you don’t get too lost in the drums.

They come in swingin’ again on A2, “Courtside”, only to be offset by a bumping bass counterpoint that moves in a way that let’s you know they have some great gear and know what they’re doing. The bump that the bass makes when it pops in right before the kick makes it bang effortlessly.

On B1, “Playing Field”, from the opening it sounds like they’re diving deep into the modular realm. Micro house bits bounce around, with a sub bass that sounds like it’s flapping in the wind. An arp bass pops in and out, just to assert some authority. Hi hats and claps drop in to bump it up a notch to bring us to a point where a keyboard line introduces us into a new bangin’ bass line. The percussion here is perfectly produced and bounces off the low end like a suction cup. Beautiful, almost choral, pads rise at fall as the track beeps away.

B2, “22.22.4.1” is obviously an obscure theory in time directly related to 11:11. A melody drops in and then a low bass emerges, both atonal and seamless in construction. The drums dance around these melodies creating a hypnotic, truly Berlin vibe. As the track bumps along, a sample of distant strings comes fully into the sonic picture with a luxurious pad and a new bass line that hits all the senses. After this it’s time to indulge in all these pieces coming together. Although the attention to detail is relentless, the listener feels at ease. out of nowhere a beautiful saxophone solo steps into the room to take you to a blissful place and then catapults you right back into the beat. As is obviously requested, the saxophone leads us delightfully filtered to the end of the song.