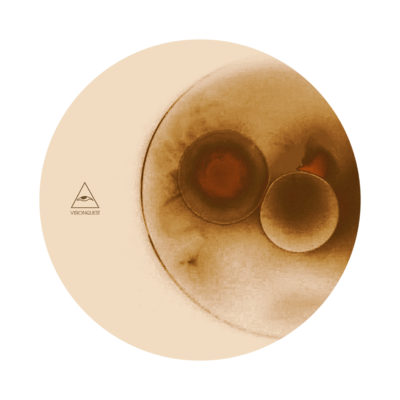 Many moons and stars have passed since VisionQuest co-founder Ryan Crosson last took to the controls on his own label for a full solo trip… ‘I Hope You Will’, his first EP on the label since 2015’s ‘On The Rise’

We’d say he was making up for lost time. Except the time was never lost in the first place. Ryan’s renowned for his creatively prolific output as a DJ and producer. Continually touring and working under a variety of aliases and collaborations, http://yourvisionquest.com/?post_type=releases&p=1114&preview=trueand releasing on the likes of Leftroom, Nervmusic and Number 19, Ryan refuses to sit still…. Just like his music. Forever in momentum and progression.

This EP sums up where he’s at and where we can potentially be. Molten grooves with open dynamic agendas where anything can happen. Each track a transition from one place to another as Crosson introduces different elements, tones and grooves.

‘ITYC’ writhes with that sexy Detroit lucidity that makes eight minutes feel like 20 seconds thanks to its strong physical hypnosis, ‘Janet’ plays the ultimate switch up as we’re suddenly jacked from heads down tunnelling foggy, grainy techno to deep breathing, rolling house music at the flick of a snare while ‘Favogo’ provides the final bubbling adieu. Primed with drums so smooth and liquified they’re almost silky, iced with lingering melodic elements so atmospheric they feel like vapours, it’s the perfect way to bring another stark, singular and personal EP to a conclusion. Rest assured he’ll be back again. Who knows how many moons will pass meanwhile…