In the end of the 90’s one of them was a producer in the only 100% Underground Dance Music radio show in his area and also a devoted member of the early Techno / Rave scene that was breaking thru in the country, The other half part was a member of one of the most influential trip hop / experimental bands in Latin America (Sur Carabela) and also starting his solo Dj/Producer profile.

Gustavo Romano & Emidio Falconi are “Moreon & Baffa” originally from Venezuela (South America) and have recently based their home in Barcelona (Spain), both have been close friends, working with the underground techno scene in their home country since the beginnings of it around there in early 2000’s. By 2011 both left South-America and got reunited in Barcelona, they immediately started to create music,

joining forces to share their vision of techno & house genre.

They are known for exposing a unique “avant-garde” music selection since more than a decade, step by step building a serious reputation as fearless architects in the art of DJing and also as vinyl junkies. Having approximately 15 years literally “under the ground” now they are making some noise in the old continent, with no doubt there are many reasons for the upcoming rise of their acts. 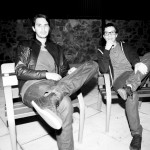 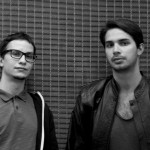 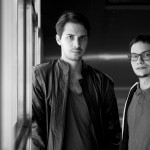