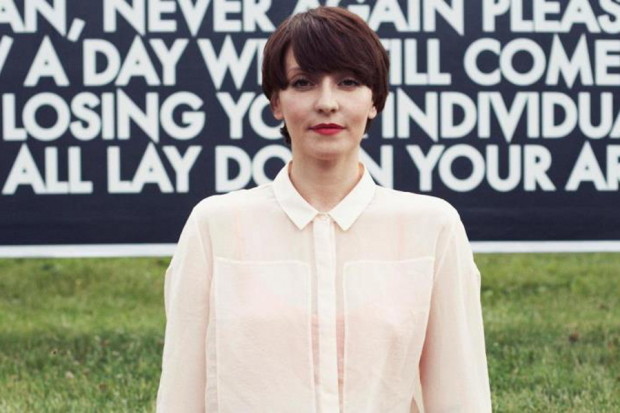 Dinky was born Alejandra Del Pilar Iglesias Rivera and was named Dinky by her sister at birth. As a Child she studied Ballet and the Suzuki method (Piano). Since very early age she showed a natural musical and artistic talent.

Born and raised in Santiago to a musical family, she is a leading member of Chile’s second generation of electronic-music greats.

It was in New York, where she had moved in the mid ’90s to join the Martha Graham School of Contemporary Dance, that Dinky’s music career began to take off, as she immersed herself in the city’s vital underground scene of the day.

In her early twenties she turned out her first productions; within a couple of years she had release a spate of records in labels as Sonic Groove, Traum and Carpark, ranging from ambient, minimal house, techno to downcast new disco and electronic pop.

In 2003, she moves to  Berlin, a city that had captured her imagination nine years earlier during the heyday of E-Werk and Tresor. It was a good move: by 2005 she would release the massive “Acid In My Fridge” for Sven Väth’s Cocoon imprint ; the record became a massive hit .

Dinky has gone on to become a regular fixture across the continental scene, playing regularly in the most important clubs, like DC10, Fabric, Amnesia or Cocoon Club, while in Berlin she currently holds the honor of a Panorama Bar residency since 2004.

Dinky she never limits herself to one style. She has released 4 albums ,3 mix Cds and dozens of singles.

She is currently working on a new album where she is the leading singer and multi instrumentalist (voice,guitar,drums piano)
Her last studio Album (“Anemik” ) was listed in the Top 20 albums of the year in Resident Advisor(2010 ).
Early in 2012 she recorded backing vocals for  Chilean Pop Star Jorge Gonzalez new album “Libro”.

Her album will be released on the USA based label Visionquest in the spring of 2013.

Jazz,Disco and Blues are a big influence in her music. 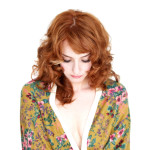