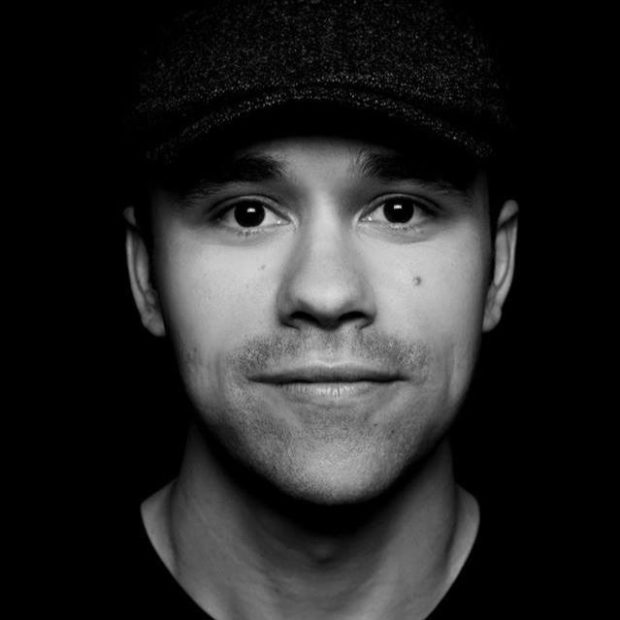 Born in 1980 in Metro Detroit and subject to the city’s mid-90’s warehouse parties, Luke Hess has harnessed a deep appreciation for electronic music and the expression of the underground movement. His background in mathematics and engineering has given him a scientific approach to the dance-floor, using frequencies, tones, and soundscapes to transform surroundings and mood.

Luke’s faith based music production landed him a seat with Omar S’ FXHE label & Carl Craig’s Planet-e label in Detroit. Hess has celebrated original productions and remix material on labels such as DeepLabs, FXHE, Planet-e, Motech, Beretta Grey, Echocord, Kontra-Music, Modelisme, Ornaments, Echocord Colour, & more. In 2009, Luke released his first album, “Light in the Dark” on Denmark-based record label, Echocord. “Light in the Dark” received glowing reviews and was hailed by many as one of the best deep techno albums of the year. His second artist album “Keep On” was release on CD in 2012 and on 2×12″ vinyl in 2013 and received a superb score of 4.5/5 & recommended review on Resident Advisor.

Luke’s continued hard work in the studio & behind the decks combined with his unyielding interest in technology and sound will no doubt stimulate the boundaries of electronic music.