Beniot & Sergio – Where The Freaks Have No Name 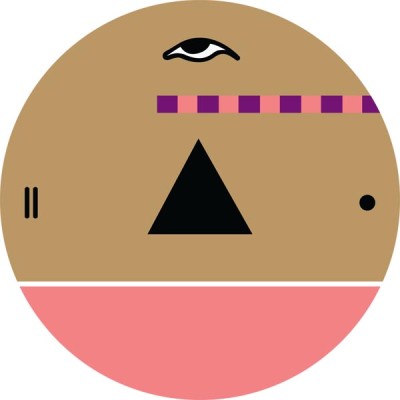 After several years perfecting and honing their art, the four musketeers: Seth Troxler, Ryan Crosson, Lee Curtiss and Shaun Reeves, collectively known as Visionquest, unleash their sonic imprint upon the earth. Its debut release is an introduction to new members of the Visionquest family as their great friends and production maestros Benoit & Sergio deliver the freaky and flavoursome ‘Where The Freaks Have No Name’.

Presenting the first release on the most eagerly anticipated new label of recent times, Benoit & Sergio are techno producers with great electro pop sensibilities with previously notable releases on Spectral Sound and a forthcoming well-hyped release on DFA in early 2011. Hailing from Washington DC, and dividing their time between there and Berlin, this three track EP highlights their comprehensive production skills perfectly.

The opening track ‘Walk and Talk’ is a classic example of romo-tech, a heart felt lament to an anesthetized lover; quintessential romantic techno. Contextualized rhythms and sounds pop in and out of the hypnotic groove as the ethereal vocal adds yet more hallucinogenic resonance to this masterpiece of a track. It has already proved popular, a staple in the sets of the Visionquest brigade this summer and a firm favourite with the crowds.

The title track of the E.P. ‘Where The Freaks Have No Name’, is another killer slice of electronic psychosis, undulating arpeggios and ominous sonic sound sledges sedate the rhythm and drive the . Finally the last opus ‘Day Residue’ evokes a great 80’s feel, almost Moroderesque in execution, clocking in at almost 10 minutes this is an epic piece of electronic music so beautifully made, it could have been made on the moon.

The Visionquest imprint will go beyond where music labels have gone before. With diversity and innovation at its heart, it is set to introduce a cream of talent including Footprintz, Tale Of Us, Niki Nakazawa as well as releases by the Visionquest themselves. With limited edition 12” artwork and extra surprises to be found within the sleeve, Visionquest will bring value back into music ownership and explore daring avenues, breaking down the boundaries from their own DJ style and embracing all types of music in their path.